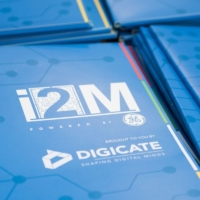 In the ever-evolving digital landscape means that we have a responsibility to ensure our client’s businesses are adapting in real-time to changes in consumer digital behaviour. Core to the re-design and re-build of their website was to adopt a mobile-first approach - creating a user-friendly experience that allows for a richer user content experience. The project began with developing an identity for Introduction to Mechatronics, an identity that would convey what the project is about and align it with our main sponsor and partner in the project, GE. We immersed ourselves in researching the Robotics industry; what are the main proponents of the industry? Who are the current pioneers and where did they start? We conceptualised a design that was easily identifiable, unique, and aligned with the goals of the project. A branding ID that would say “Welcome, To Introduction to Mechatronics!”

The packaging for our rover components had to be aesthetically pleasing for the kids who would be receiving them, while still being functional. We went about this by designing the packaging as a container that was able to transform into the Mars rover that the kids would be building and programming! In fact, the box itself was both the blueprint and the material they needed. They were also encouraged to use recycled materials for their rovers and had guidance on how to best make use of what they could source. The design was, of course, inspired by the real Mars rover, and it was truly special to see our designs come to life in their young hands! 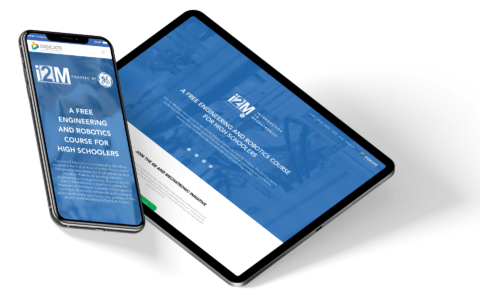 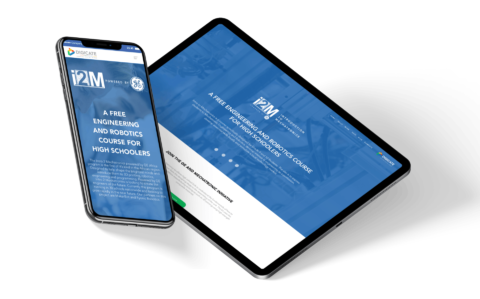 WHAT MADE OUR IDEA SO COOL?

Acknowledging and acting on the fact that we need to pass the baton onto the next generation if we want to create a world where a love of science, tech, engineering, and mathematics is paramount to the advancement of humankind. (Deep, we know.)

It’s no secret that there’s a disparity in the number of women who work in STEM in general; a problem that can be easily overcome when passionate people create programmes that prioritise giving education opportunities to girls. While the robotics programme was co-ed, it was heavily weighted in favour of female participants. Each of them performed with excellence - we expected nothing less!

We planned and implemented two events for the 600 participants as part of the programme, the first of which was a live-streamed workshop that focused on robotics. The second was the grand finale where the finalists could showcase their work culminating in a winner announcement – a proud day that we hope is just the start of empowering the next generation of geeks and nerds. 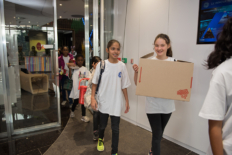 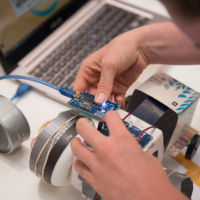 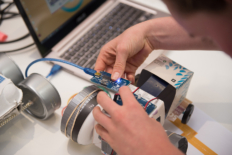 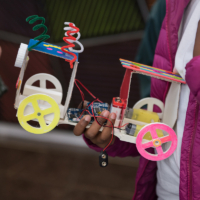 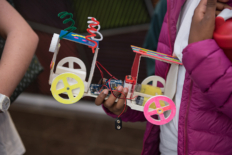 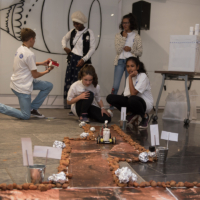 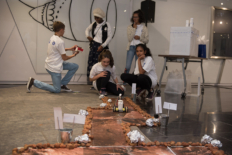 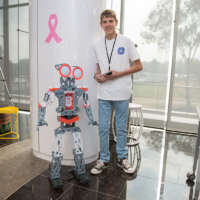 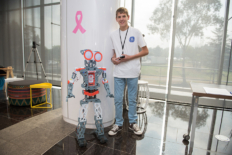 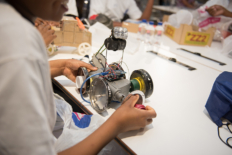 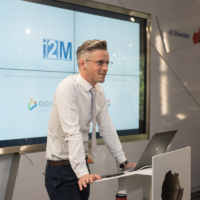 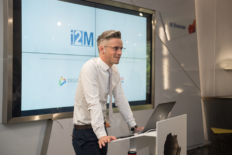